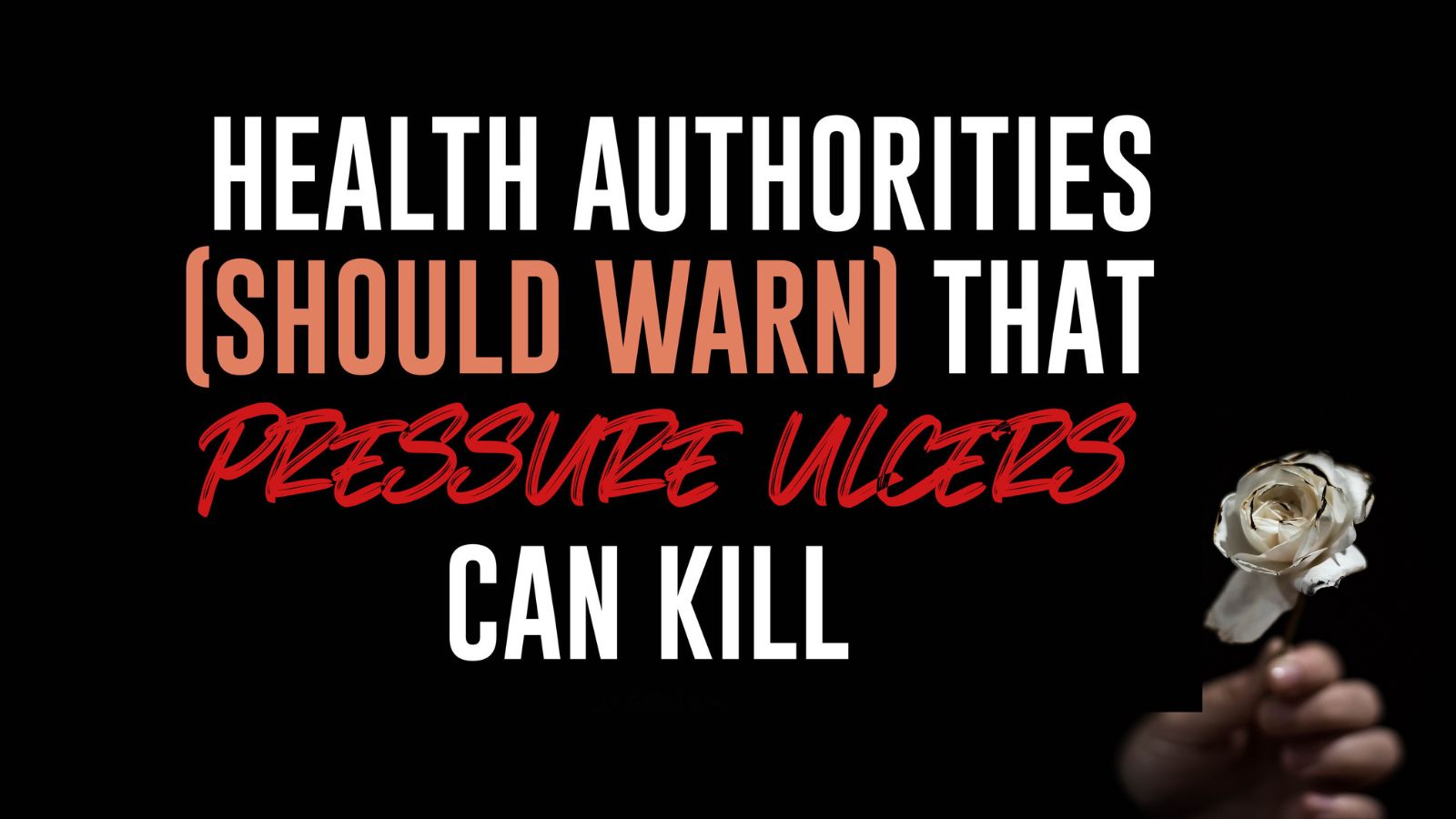 Health authorities should know and warn that pressure ulcers can and do kill, and act accordingly.

Portada » Health authorities should know and warn that pressure ulcers can and do kill, and act accordingly.

Once again, on the third Thursday of November, the World Day for the Prevention of Pressure Ulcers is celebrated worldwide, an initiative that was  originated in 2012, eleven years ago today, in the Declaration of Rio de Janeiro of the Ibero-Latin American Society of Pressure Ulcers and Chronic Wounds (SILAHUE), of which the Grupo nacional para el estudio y asesoramiento en úlceras por presión (GNEAUPP)  is a member and which was later assumed, recognised and celebrated worldwide by other associations such as the European Pressure Ulcer Advisory Panel (EPUAP) and the North American National Pressure Injury Panel (NPIAP).

Eleven years later, pressure ulcers continue to be a major challenge with multiple consequences for those who suffer from them, and although not directly, the evidence shows us that pressure ulcers can and do kill people, mainly through serious complications such as septic processes:

The evidence also shows us that pressure ulcers are largely preventable, proof of this is the enormous evidence that there is about interventions or preventive programs on them, and for example, crossing the terms “pressure ulcers and prevention” in Pub Med allows us to identify more than 8.000 records.

On the other hand, there is consensus that a very high percentage of pressure ulcers are preventable (Black JM, Edsberg LE, Baharestani MM, Langemo D, Goldberg M, McNichol L, Cuddigan J; National Pressure Ulcer Advisory Panel. Pressureulcers: avoidable or unavoidable? Results of the National Pressure Ulcer Advisory Panel Consensus Conference. Ostomy Wound Manage. 2011 Feb;57(2):24-37) and there is plenty of published evidence that shows that with decisive action the incidence of pressure ulcers can be reduced.

The sad and stark reality is that, today, after eleven years of World Pressure Ulcer Prevention Days, pressure ulcers continue to be a major challenge for all health systems around the world and pressure ulcer awareness campaigns do not seem to go beyond a few health professionals who are sensitive and committed to the problem.

The fact that pressure ulcers are a problem with the potential and real capacity to kill some of those who suffer from them, should in itself constitute an important element of reflection and force us once and for all to take action on this issue beyond the professionals who are convinced of the subject.

In Spain, our country, as in neighbouring countries, the health authorities usually take a clear and decisive stance on problems that can kill citizens, as is the case, to cite two examples, of tobacco and traffic accidents, problems on which the authorities don’t skimp legislative, educational and organisational efforts, which paradoxically does not happen in the case of a circumstance that is always supervening, such as pressure ulcers problem

One element to highlight is the great difference between pressure ulcers and other circumstances that can kill such as smoking or traffic accidents is that, in the latter two, the decision to smoke or use a vehicle is voluntary, while the decision to receive health care is not, and these are often provided in settings run by the health administrations. 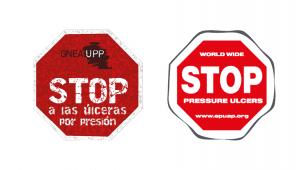 It is clear that only with one-day-a-year conferences, toasts to the sun, grandiloquent declarations or the involvement of only those convinced of the cause, the problem of pressure ulcers will never be solved, it will become entrenched in the health systems, it will weigh it down economically, and most serious of all, innocent citizens will continue to suffer and die from a health problem, which according to the evidence, is preventable in a high percentage of cases.

At this point, the ignorance and passivity of the health authorities in the face of the problem of pressure ulcers is totally unacceptable and inadmissible. Proof of this is that a problem such as pressure ulcers does not appear, and therefore has no defined policies, objectives, goals and specific actions, in any health plan document  of the 17 autonomous communities in Spain, responsible for care at the regional level, nor at the state level in the Ministry of Health, the same happens in the Patient Safety Plans. This circumstance is also repeated at transnational levels such as the European Union.

To start trying to solve this important problem requires, once and for all, courageous and decisive measures to be taken into consideration by the health authorities; among these measures we could highlight the following:

Being health care  a human right, it is an obligation of governments and health administrations to ensure that their dependants receive quality health care, where adverse events such as pressure ulcers or dependency-related skin lesions do not go beyond one-off circumstances that are considered to be accidents rather than the norm or unavoidable situations. 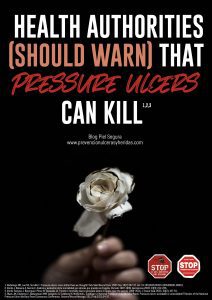 The measures I have mentioned involve taking decisive action, making decisions, exercising authority and investing the necessary resources, a significant investment with a guaranteed return, to reduce to anecdotal the fact that someone may suffer or die from a preventable problem such as a pressure ulcer.

To do nothing about or to ignore the problem of pressure ulcers is, if you will pardon the pun, to wriggle out of the issue and look the other way, and I would even go so far as to say in a world where many are filling their mouths with fine-sounding words and concepts such as Evidence-Based Healthcare Practice and Patient Safety, to healthcare prevarication, understanding and adapting the concept of prevarication, based on its definition in Wiquipedia as, and if you will allow me the licence,  the liberty and the audacity to speak of something like:

“Prevarication (also, prevaricatio) is a crime that consists of an authority, judge or other public servant (understood as a health official) dictating (by action or omission) an arbitrary resolution in an administrative or judicial (or health) matter in the knowledge that said resolution is unjust and contrary to the law (the lex artis or scientific evidence)”

that in the case at hand, pressure ulcers and other skin lesions related to dependency, I insist, can translate into suffering, health impairment, disability, sequelae, and even death.

And may one day we only remember pressure ulcers as an anecdote in the history of health care.

Thank you very much for your attention

Interested people can freely download and use the images of the contribution of the blog Piel Segura to the 11th World Day for the Prevention of Pressure Ulcers at the following link.